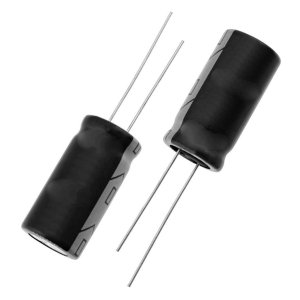 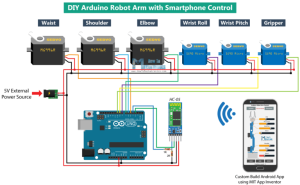 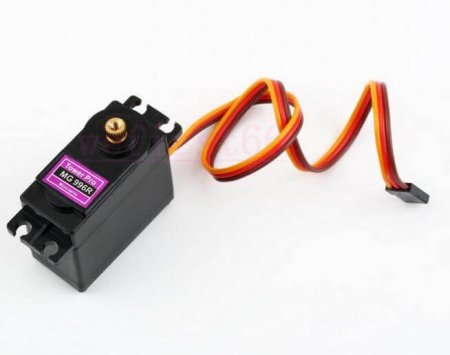 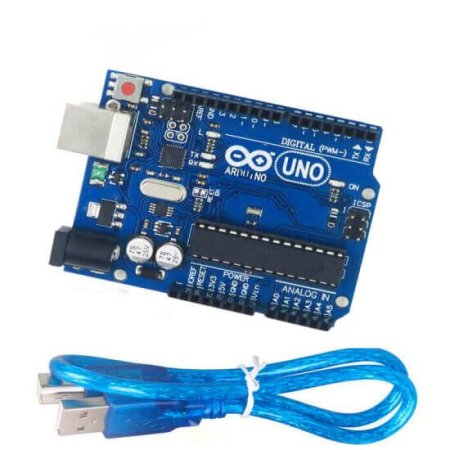 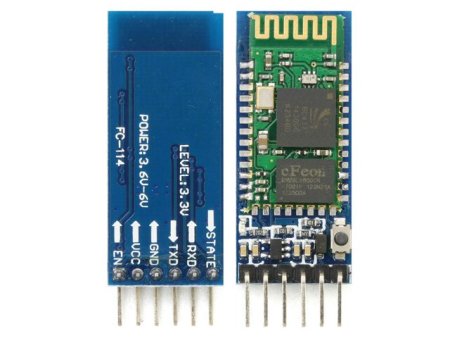 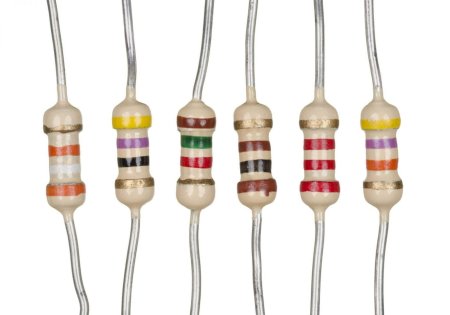 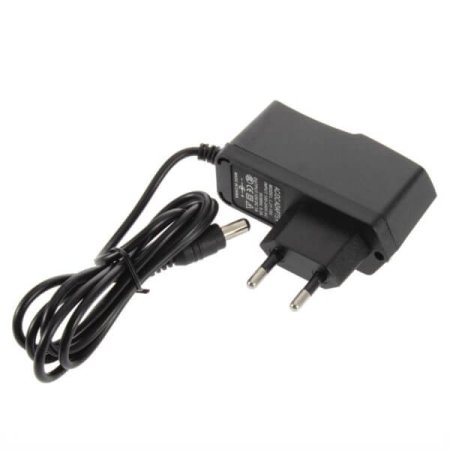 In this tutorial we will learn how to make an Arduino Robot Arm which can be wirelessly controlled and programmed using a custom-build Android application. I will show you the entire process of building it, starting from designing and 3D printing the robot parts, connecting the electronic components and programming the Arduino, to developing our own Android application for controlling the Robot Arm.

You can watch the following video or read the written tutorial below.

how to DIY kit by yourself:

DIY Arduino Robot Arm with Smartphone Control – How To Mechatronics 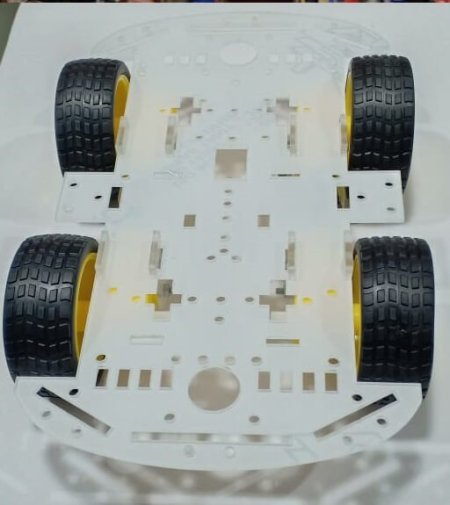 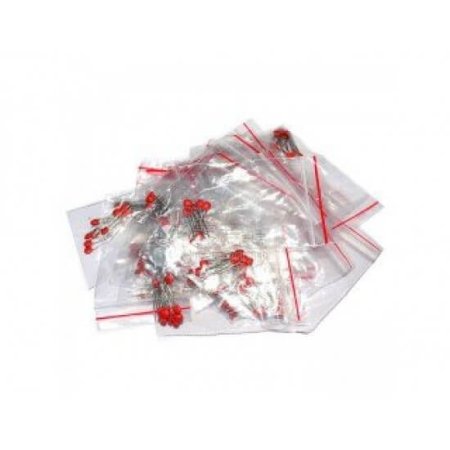 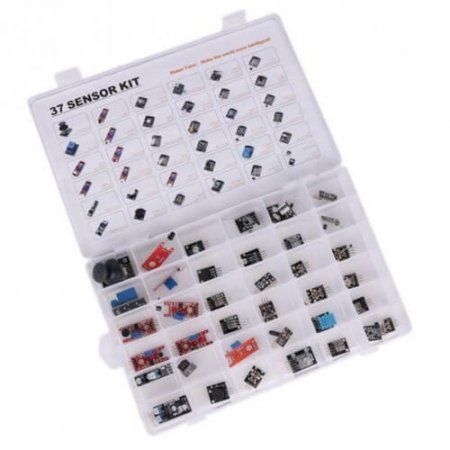 37 In 1 Sensor Module Board Set Kit For Arduino 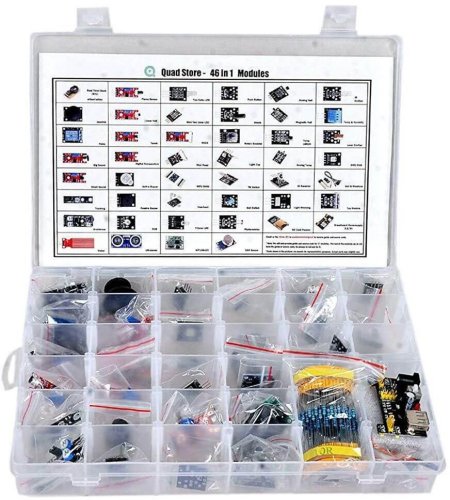 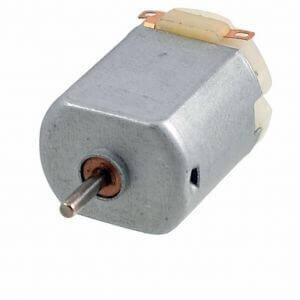