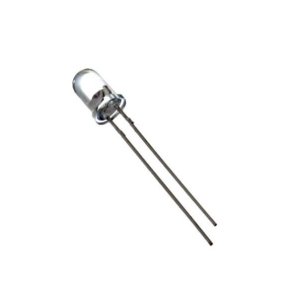 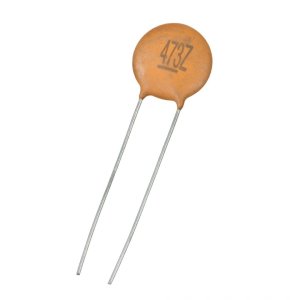 Add to wishlist
Compare
SKU: NodeMcuV3 Categories: Arduino Boards, Modules
This is the famous NodeMCU which is based on ESP8266 WiFi SoC. This is version 3 and it is based on ESP-12E (An ESP8266 based WiFi module). NodeMCU is also an open-source firmware and development kit that helps you to prototype your IoT(Internet of Things) product within a few?LUA?script lines, and of course you can always program it with Arduino IDE. Specifications:
The Development Kit based on ESP8266, integates GPIO, PWM, IIC, 1-Wire and ADC all in one board. 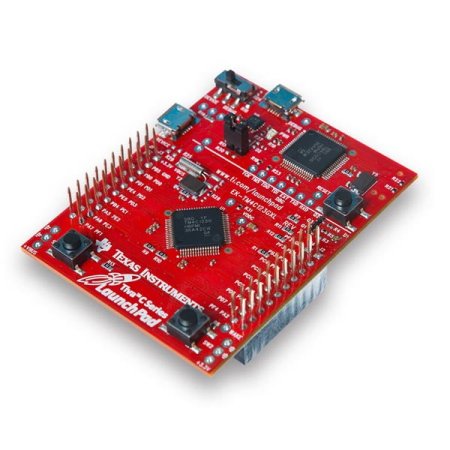 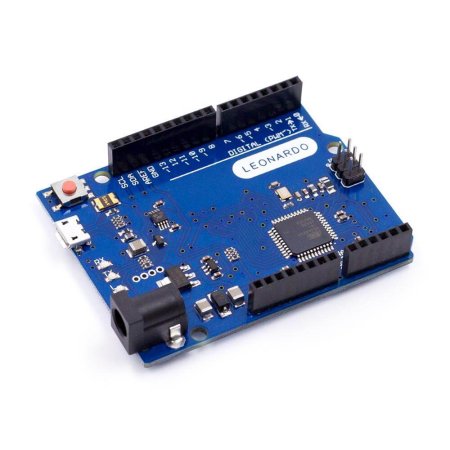 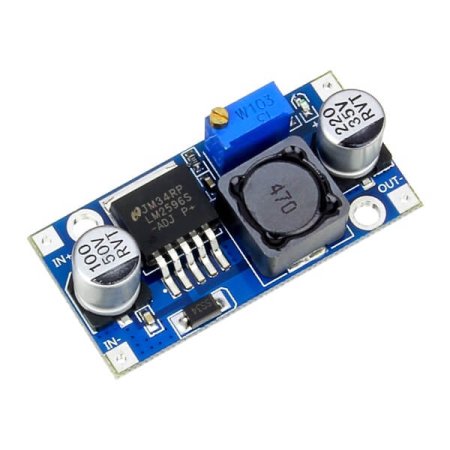 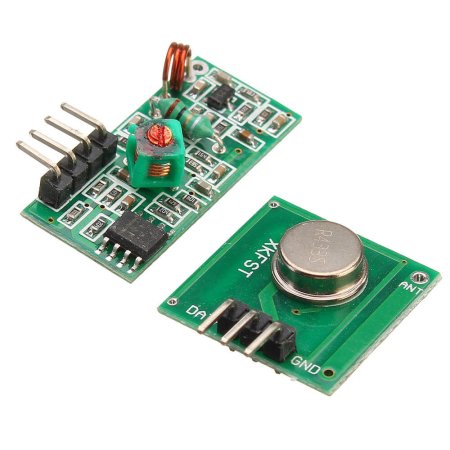 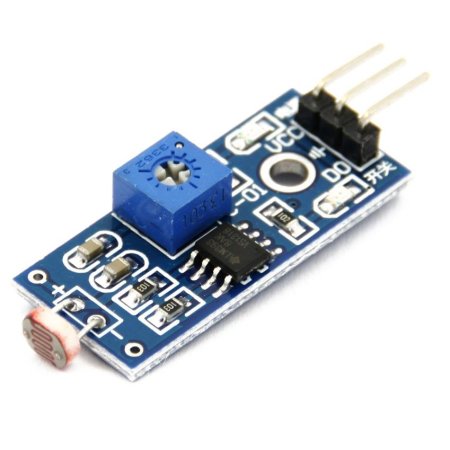 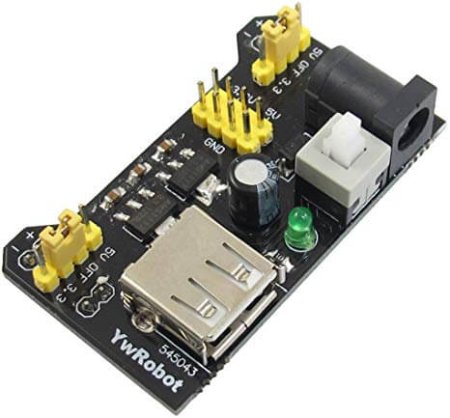 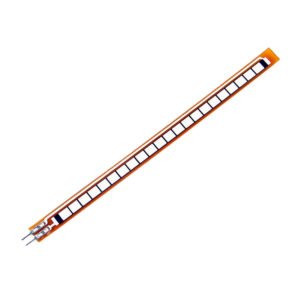 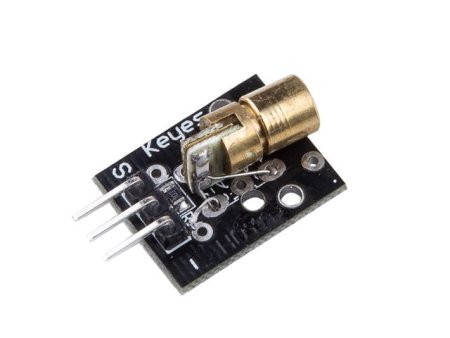 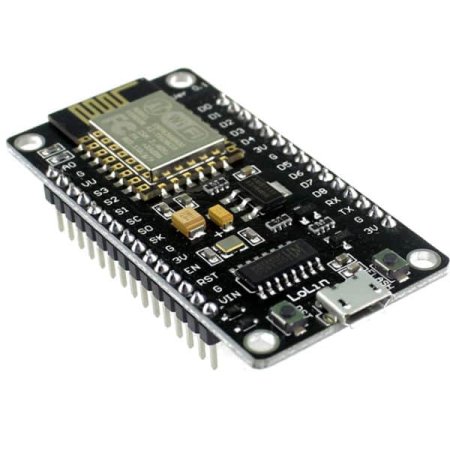