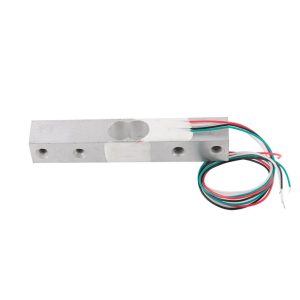 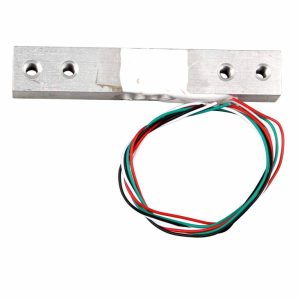 This weighing Load Cell Sensor (sometimes called a strain gauge) can translate up to 1 kg of pressure (force) into an electrical signal. Each load cell is able to measure the electrical resistance that changes in response to, and proportional of, the strain (e.g. pressure or force) applied to the bar.

It has Four lead wires which can be connected to  HX711 A/D Pressure Sensor.  It is easy to use with driving voltage 5-10V and produce the output voltage as per the force changes over it.

Installation of the Sensor is also the simple task, it needs to fix one end through the screw hole and the other end left floating state, according to the label indicates the direction of the gravitational force exerted particular attention must not directly push the white plastic cover part of the sensor in order to avoid damage.

Connection Diagram with Arduino via HX711: 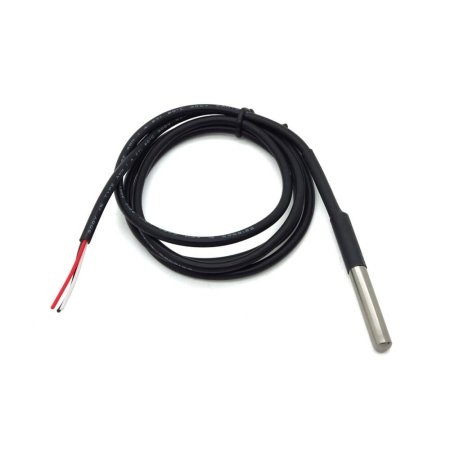 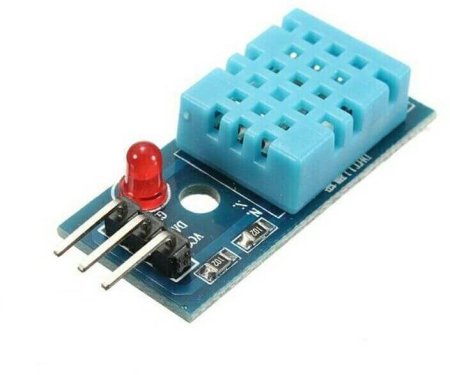 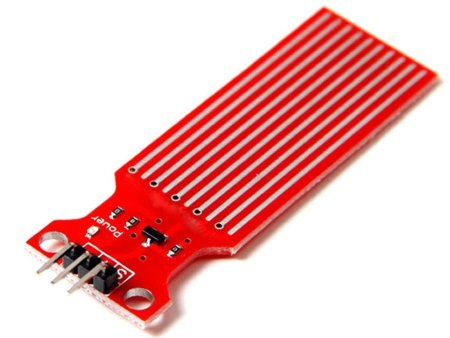 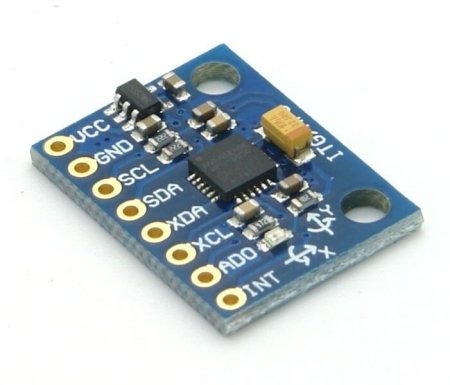 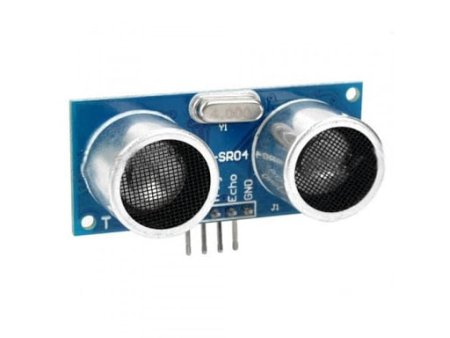 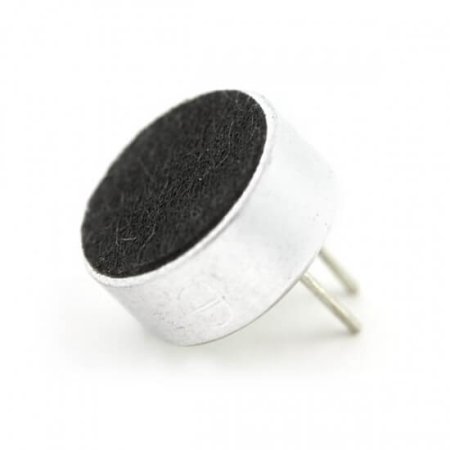 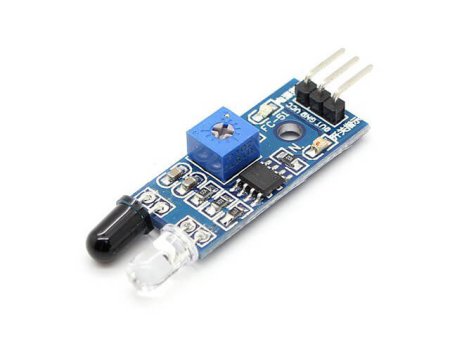 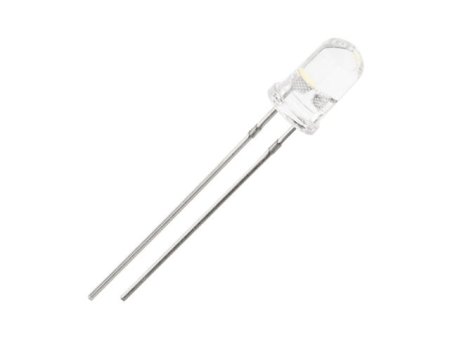